So I’m up on a roof terrace sipping frozen agave margarita with warm nachos, hot chilli sauce and a cold jalapeno salsa that blew my mouth away. From the street below a busking drummer (drumming busker?) writhes like a snared marlin, his cymbals joining the cacophony of music rising from the thrumming street.

I’m in among it now. Emirates density. A 400 metre-long boulevard, good and wide, closed to cars tonight. It relaxes the crowd. They’re sauntering arm in arm, some dancing, some fist bumping, some just absorbing the vibe. It’s a hell of a vibe. Even the panhandlers have rhythm.

Nearly every venue has the windows flung open and music streaming out. There’s everything: bluegrass, country, R&B, hiphop, even an Irish bar. There’s a sorority night out, all in frocks with their black-tied beaux, queuing to get into a piano bar. No alcohol served: it’s 21 upwards in Texas.

The open window policy seems to make the place safer and more relaxed. It’s also great for gawping. I see a games arcade doubling as a bar. A billiard hall with a table game like curling I’ve never seen before. There’s a comedy club with the stage backing on to the street, so we’re looking in, when suddenly the performers are out on the street acting into the audience looking out. I see 4 people at a round table sucking pink martini from a vast communal glass. There’s a huge bucking bronco machine (I kid you not), $5 dollars a pop, works just like proper country rodeos. Nearly every bar is showing college basketball or baseball on big screens. A sign outside one place reminds customers that the water is not free (boo) and that it is forbidden to touch up other customers (yay). One bar has women in tight denim shorts and bras writhing in the window (discordant). All in all, it is a collage, one gigantic, swirling, cheerful party. Age range? There is none. Or rather I guess I did not see children. I saw every other age heaven permits on earth.

Hmm, I also saw no hi-vis. No bodycams. No ID scan. No knife arch. No breathalyser on the door. No polcyarbs. The most noticeable controls were IDs being checked on the door (for age) and no drinks on the street.

Police were present at
most junctions, some on horseback, some on motorbike. Some on bicycles. Some in a souped up golf buggy. I would guess 16 in all. Unobtrusive though, and friendly. I saw an old timer slouched up against the bonnet of a police car, masticating pizza. That just about summed it up for me. I get chatting to a couple of cops. Pretty friendly here. 50,000 through tonight. 300,000 (!!!) on festival nights. Not much trouble. A bit of aggression. The occasional meth-amphetamine (I nod sagely: I’ve seen Breaking Bad.) One of them had got hit once. My impression is that it is not a frequent occurrence. Very little knife or gun crime. So what are the horses for? Helps with visibility (both ways) and also to disperse the crowds when the bars chuck out at 2.

Jet lag kicks in, or is it the margarita? As my glass elevator glides up to my top floor room, I reflect. This is what happens when you vivify a street with music, when you take the cars away, when alcohol is a part of it and not the point of it, when you lay the humus for independent entrepreneurship to thrive. I have seen the future and it works. Sweet Texas.

Philip Kolvin QC is the Chairman of the Night Time Commission for London. He is speaking at the Sociable City Leadership Summit in Austin, Texas. 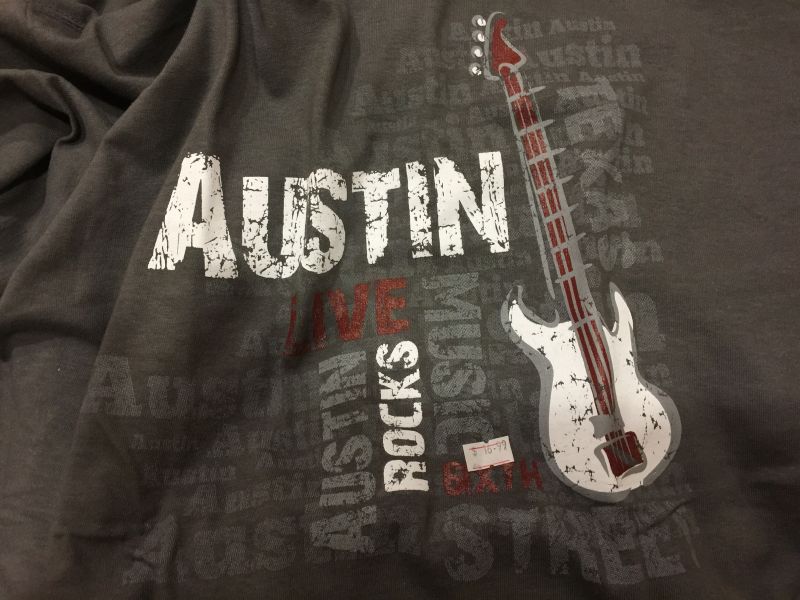