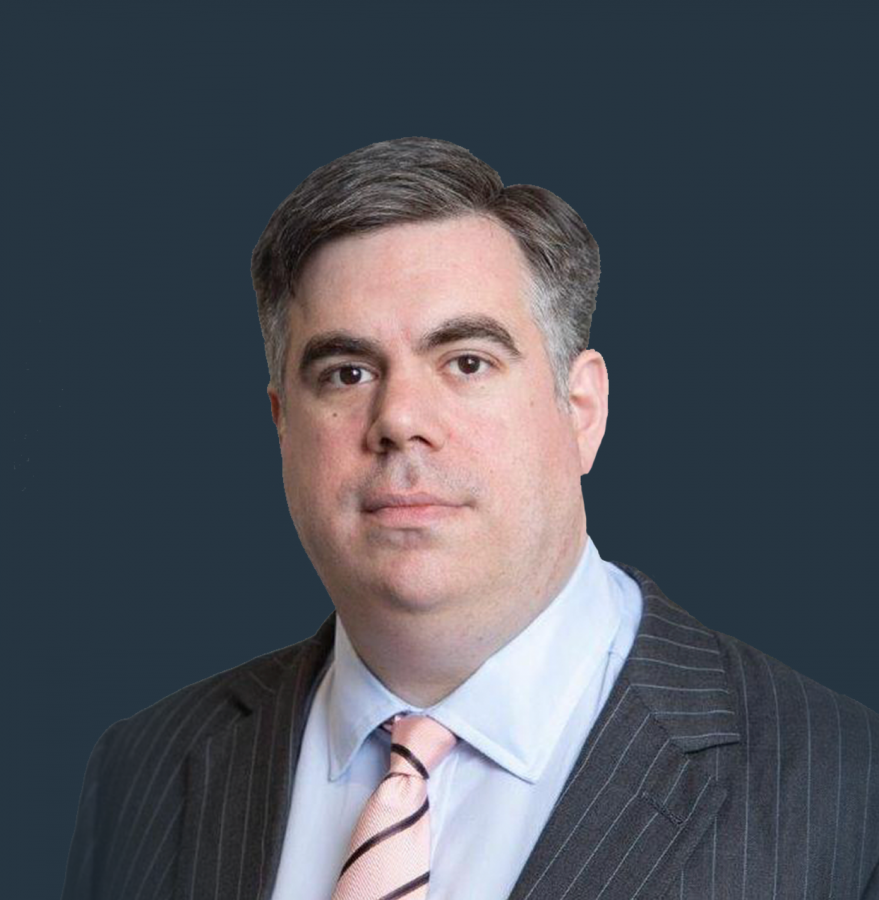 Alexander Horne is a visiting professor at Durham University and an employed barrister. He was called to the Bar by Lincoln’s Inn in 1999. He was previously a teaching fellow and honorary lecturer in Public Law at University College London.

Alexander has also advised foreign parliaments on human rights and on treaty scrutiny as a consultant to the United Nations Development Programme.

Alexander is the editor of several books, including Parliament and the Law (now in its third edition). He regularly comments on legal and parliamentary issues (including for Prospect Magazine, the New Statesman and on the BBC).