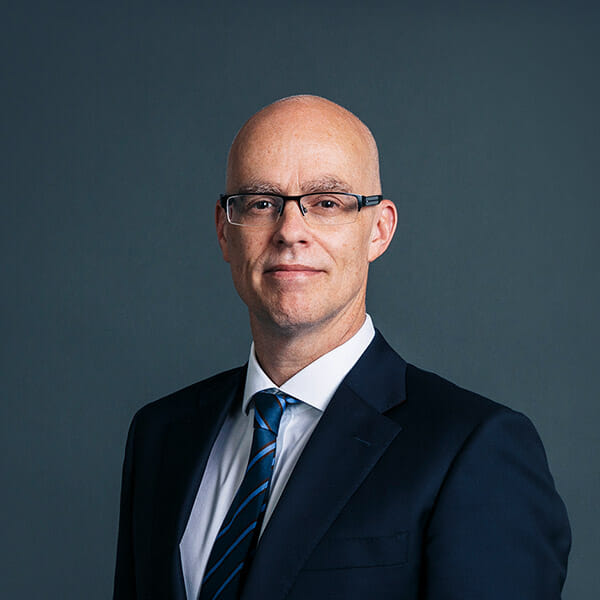 David is the Dean of The London School of Economics and Political Science (LSE) Law School. He is also a member of LSE Council, the LSE’s Governing Body, and a former General Editor of the Modern Law Review.

David has been practising and teaching Corporate Law for 20 years. He holds a LLM and SJD from Harvard Law School and a LLB from the University of Warwick. He is a qualified UK Solicitor and is admitted to the New York Bar. He also has a rich academic career, previously as Lecturer in Law at the University of Warwick and moving on to Professor of Law at LSE Law School before taking the position as Dean of LSE Law School in 2021.

David is the author of several books: The Foundations of Anglo-American Corporate Fiduciary Law (2018, Cambridge University Press), The Principles of Takeover Regulation (Oxford University Press, 2016) and Company Law in Context: Text and Materials (June 2012, 2nd eds, Oxford University Press). He has also published many articles in the fields of corporate law and governance, takeover regulation and accounting regulation. His most recent work considers Delaware’s fiduciary imagination in the context of going-private transactions as well as a constitutional history project on the nature of the prerogative.