The licence was revoked following complaints made by a 17-year-old girl about inappropriate comments made to her by the driver during two journeys, and inappropriate text messages that he had sent to her.

The complainant gave live evidence during the appeal. The appellant did not take the opportunity to do the same.

At the appeal the Council argued that the court should focus on the “fit and proper person” test as articulated in the statutory guidance: would those applying the test let someone they cared about travel alone in a car driven by the appellant at any time of day or night? The Council had answered “no” to that question based on the evidence.

The Council argued that the court could only allow the appeal if it thought the Council was wrong to have answered “no”.

The Court took note of evidence presented by the appellant of remedial action taken since the reported incidents, such as installing a camera in his vehicle. However, the court found that the undisputed evidence of screenshots of inappropriate, non-business related text messages sent to a child, along with the appellant’s failure to be forthcoming about what had occurred during the investigation meant the Council had not been wrong.

The appeal was dismissed and the appellant was ordered to pay a portion of the Council’s cost.

The case was a reminder of both how valuable it is for complainants to give live evidence and how important it is for Councils to secure documentary evidence from complainants (such as the screenshots taken from a mobile phone in this case) where possible. 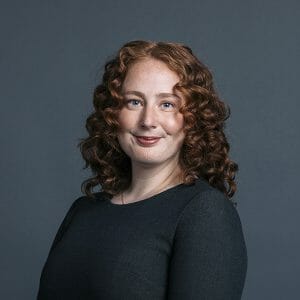