Estelle Dehon comments on the coming into force of the Paris Agreement.

The Paris Agreement on climate change enters into force today, 4 November 2016. It is a significant moment. For the first time, there is a legally binding agreement, signed by all functioning governments, to accept and cater for a limit on greenhouse gas emissions. All 97 governments who have ratified the Agreement, including the US, China, India and the EU, are now subject to the legally binding limit to global temperature rise. When the remaining parties to the Agreement ratify, accept or accede to it, they too will be subject to that limit.

The principal obligation, in Article 2 of the Paris Agreement, is to hold “the increase in the global average temperature to well below 2 °C above pre-industrial levels and to pursue efforts to limit the temperature increase to 1.5 °C above pre-industrial levels, recognizing that this would significantly reduce the risks and impacts of climate change”. While the language may appear vague, that belies the scientific consensus on which the choice of terminology is based: phrases like “well below” have a specific meaning in climate science and equate to measurable levels of greenhouse gas emissions.

Although the limit of “well below 2 °C” is legally binding, the Agreement takes a different approach to the rules or standards for parties in meeting that requirement: the Agreement envisages parties setting their own ‘Nationally Determined Contributions’ (“NDCs”) to reduce greenhouse gas emissions. The only requirements are that the NDCs are set “with a view to achieving the purpose” of the Agreement and that they represent “progress over time”, such that successive NDCs are “more ambitious than the last”. The EU has set an NDC of a 40% reduction in emissions of greenhouse gasses by 2030 (compared to 1990), to be fulfilled jointly by Member States.

Status of the Paris Agreement in UK law, and what is the effect of Brexit?

The UK participated in the negotiations at the Paris “conference of the parties” (COP21) and signed the Paris Agreement under the auspices of the EU. However, the UK was a vocal participant, and then Prime Minister David Cameron gave a speech at the COP outlining the importance of “sticking to 2 degrees above pre-industrial levels” and the need for a “binding legal mechanism” to ensure the necessary action is delivered.

Even before the UK individually ratifies the Paris Agreement, it has operative force in the law of the UK. External treaties negotiated and entered into by the EU on behalf of Member States, such as the Paris Agreement, form an integral part of EU law and are applicable in the UK as a result of Parliament’s enactment of the European Communities Act 1972. The Paris Agreement is thus, from today, binding on the UK as a result of its obligations under EU law. Effectively, the legal standing of the Paris Agreement is as part of EU law, not as an international treaty. That will remain the case once the UK has individually ratified the Agreement – the only effect of individual ratification will be that there are potentially two sources of obligation: one in EU law and one in international law.

Like all EU law, the Paris Agreement can, in principle, have direct effect and be relied upon by individuals seeking to challenge the legality of government decisions if the Agreement meets the criteria for direct effect set out in the Van Gend en Loos case [1971] CMLR 674.

The Position After Brexit

If the UK leaves the EU without having independently ratified the Paris Agreement, then it is likely the UK would be treated as a signatory of the Agreement, but not a party to it. That would mean a substantial diminution in the legal effect of the Agreement as regards the UK, essentially casting the UK back to its position prior to the coming into force of the Agreement.

If the UK ratifies the Paris Agreement, but does not implement it through adopting domestic legislation, then Brexit would still have a significant impact. Unincorporated treaties, while binding at an international law level, are not directly part of the law of the UK, and the courts do not have any jurisdiction to interpret or apply such treaties: see R(SG) v Secretary of State for Work and Pensions [2015] UKSC 16. While an unincorporated international treaty may influence the interpretation of domestic legislation, and could be considered to be a material planning consideration, anything beyond that is very controversial (for example, arguments based on legitimate expectation, or on the potential direct effect of international treaties entailing human rights obligations).

Accordingly, if the UK independently ratifies the Agreement but does not incorporate it into domestic law then, on exit from the EU, the UK would be under an international law obligation to take steps to meet its NDCs, subject only to the non-adversarial, non-punitive enforcement mechanism established by Article 15 of the Agreement.

Some commentators have suggested that, given the UK negotiated the Paris Agreement alongside the EU and will likely have begun implementing its NDCs by taking its share of the EU’s NDC, the UK might enter in to a joint fulfilment arrangement with the EU. This would be a bilateral arrangement between the UK and the EU regarding that part of the EU’s NDCs which would be met by the UK. Such bilateral agreements would not, however, usually give rise to direct effect allowing for individuals to take action through the UK domestic courts to enforce the Agreement.

The UN’s climate chief, Patricia Espinosa, commented in resounding terms on the coming into force of the Paris Agreement:

“Humanity will look back on 4 November 2016 as the day that countries of the world shut the door on inevitable climate disaster and set off with determination towards a sustainable future.”

Whether this rings true for the UK, particularly post Brexit, will depend very much on whether the UK independently signs the Agreement and Parliament thereafter implements it into domestic law. 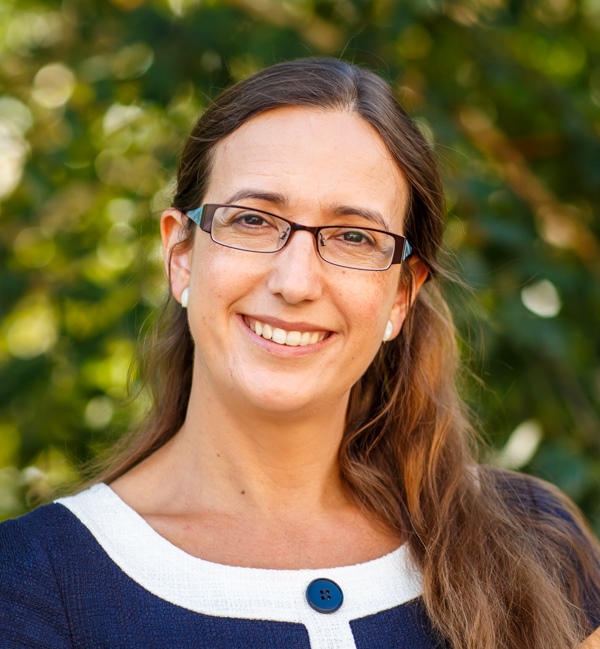