In March 2021 the Court of Appeal heard appeals on behalf of 42 former post office workers convicted between 2000 and 2013 of various counts of theft, fraud, and false accounting, on the basis of faulty computer evidence. The case has been described as one of the biggest miscarriages of justice in recent history.

The Post Office prosecuted the appellants after its “Horizon” IT system, then the largest non-military system in Europe, registered discrepancies in their accounts. Many of the appellants were imprisoned, or suffered bankruptcy, marital breakdown, and mental and physical health issues as a result of their convictions. In 2019, however, the High Court ruled that Horizon was faulty and contained numerous bugs that could have caused the discrepancies. The Criminal Cases Review Commission subsequently referred the appellants’ cases to the Court of Appeal.

While the Post Office conceded that the majority of the appellants did not have a fair trial (in the light of the High Court’s ruling) it contested the appellants’ assertion that it was an affront to the justice system and the public consciousness to bring the prosecutions at all (known as “Limb II abuse of process”).

The appellants won the right to argue Limb II in December. Over four days of argument they contended that the Post Office either knew about or should have investigated the faults in Horizon. The Post Office argued that the court could not make such a finding without reviewing each case individually.

Judgment will be handed down on 23 April. 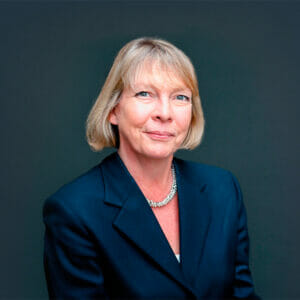