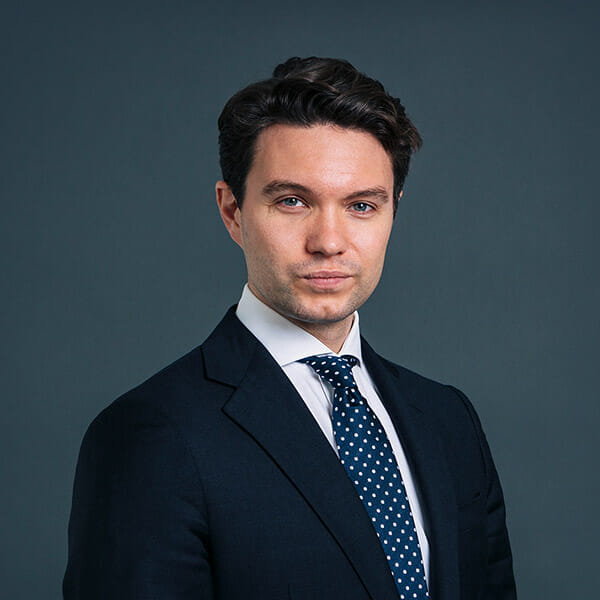 Sam is a public lawyer with a particular interest in constitutional, administrative, information, and planning/environmental law, inquests, and public inquiries. He has appeared in many of the leading matters of recent years including Miller/Cherry v The Prime Minister, Hamilton v Post Office, and The Liberal Democrat Party/Scottish National Party v ITV. He has appeared at every level of tribunal, including the Supreme Court.

He has been described as “a star in the making, if note made”, and “the sort of advocate who makes you want to give a spontaneous standing ovation”.

Sam regularly publishes and speaks on constitutional matters. He is a member of the faculty at St Edmund Hall, University of Oxford and serves as the Director of the Institute for Constitutional Research, and Counsel to the All Party Parliamentary Group on Democracy and the Constitution. His book, Overruled: Confronting Our Vanishing Democracy in 8 Cases, is an Amazon bestseller.

Sam is a regular media commentator, appearing on BBC Business, Moral Maze, and NPR. His writing has appeared in The Guardian, The Big Issue, The Independent, The New Statesman, Politics.co.uk, Open Democracy, and Perspective Magazine.