> Accommodating Asylum Seekers: Legal Issues Arising from the Use of Hotel Accommodation

Accommodating Asylum Seekers: Legal Issues Arising from the Use of Hotel Accommodation

The current Home Secretary recently told the House of Commons that the asylum system is “broken”. The number of outstanding applications for asylum has risen sharply in the past year. There has been a sustained rise in the number of people crossing the English Channel in boats.

This predicament has led to the widespread use of short-stay accommodation such as hotels and hostels to house asylum seekers, often for long periods of time. It has been reported that there are more than 37,000 asylum seekers in hotels costing UK taxpayers around £5.6m per day.

It is important to remember that asylum is principally a humanitarian issue. Many of those currently residing at hotels and hostels in the UK have experienced, and continue to experience, significant adversity. Around three-quarters of those who claimed asylum last year had their applications approved.

The legal issues associated with accommodating asylum seekers matter not only for local authorities, but for accommodation providers, occupants and local residents alike.

As we move into 2023 and given the number of outstanding asylum applications, local authorities should anticipate the need to continually review their approach in planning and housing contexts. Likewise, both local authorities and hotel owners will need to keep abreast of current legal issues and appraise themselves of relevant advice where necessary.

BY DEAN UNDERWOOD AND JACK BARBER 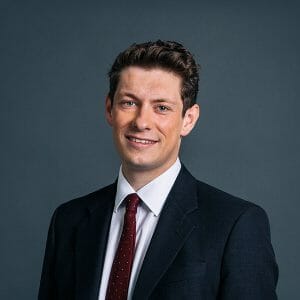