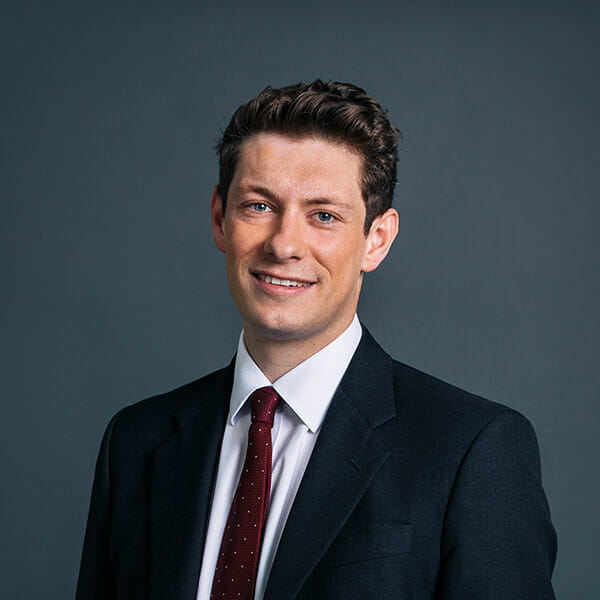 Jack joined Cornerstone Barristers as a tenant in April 2022.

During his second six, Jack also appeared in the County Court and Magistrates’ Court in the context of small claims trials, possession hearings, access injunctions, closure orders and various other civil applications. He advised (both jointly and on his own) on planning matters, including for a local campaign group seeking to resist an application for planning permission. He also represented a public objector in an application to renew a sexual entertainment venue licence at a Council sub-committee meeting.

Jack has previously acquired both public and private sector legal and policy experience.

Before pupillage, Jack worked as a researcher for a public law academic on a monograph exploring the constitutional relationship between central and local government, and as lead paralegal for government decision-making at the Infected Blood Inquiry.

During his legal studies, Jack was a legal volunteer in Islington Law Centre’s housing team, where he supported a solicitor’s advice clinics. He also represented school pupils in school exclusion hearings.

Jack was selected as Hanover Communications’ inaugural Mackay Award winner in 2016. He spent five weeks in Washington, D.C. during the presidential election and produced a report considering how electoral authorities might adapt to the latest innovations in political campaigning.