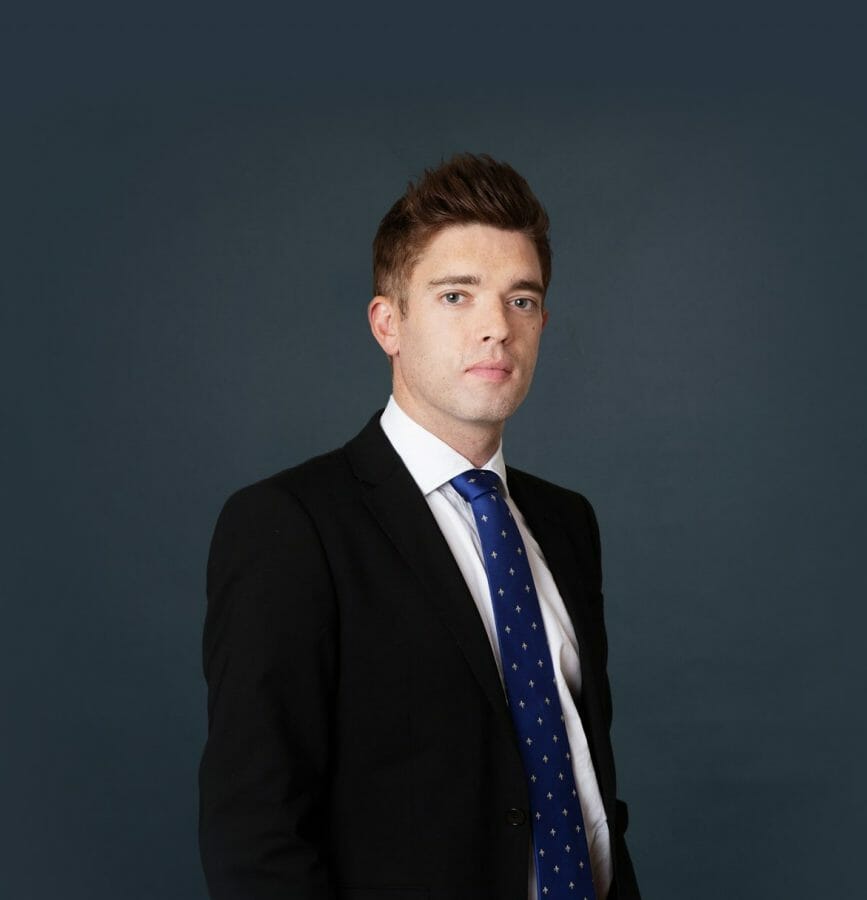 He has been praised by judges as an “excellent” advocate, for his “forensic precision” in approaching cases and has been described as “an expert” in his fields of practice.  He is also well-liked by clients for his approachable manner and his ability to bring clarity to complex cases.

Alex is ranked in Chambers and Partners and Legal 500 for social housing work and for Court of Protection and community care work. He is described in the legal directories as “an excellent advocate” whose “advocacy is faultless” and who is “brilliant on technical and complex arguments”.

He has extensive experience in complex public law and housing law issues, including human rights and equality issues.

Alex was called to the Bar following his remarkably strong academic background. He holds a law degree from Trinity College, Cambridge, where he received multiple prizes for his academic performance. He holds a master’s degree in French Law from France’s most prestigious law school, l’Université de Paris II – Panthéon-Assas, as well as a master’s degree with distinction in public law and human rights from University College London. He has been the recipient of a prestigious Pegasus Scholarship under which he spent time working as a barrister in Paris.

Alex writes regularly in legal publications online, in journals and books. Alex is qualified to accept cases on a Public Access basis and regularly does so both for individuals as well as organisations.