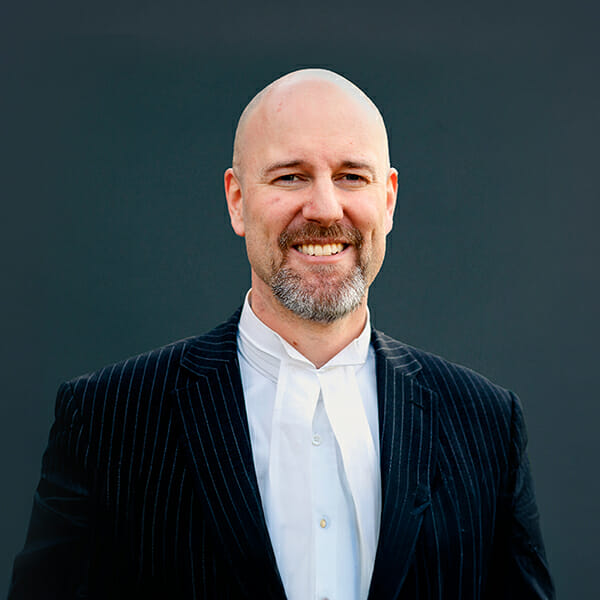 David’s work covers a broad range of areas and developments including heritage, employment, retail, residential and leisure proposals, judicial review/statutory challenges. He is regularly instructed by private companies, planning authorities, public bodies, developers and interest groups throughout the country. David is recognised as providing a comprehensive approach to litigation and tactics ensuring that his clients have the best possible chance to achieve the outcome that they seek.

He has advised clients on all aspects of planning law and public law for more than 20 years and is regularly involved in major public inquiries addressing issues of housing, landscape and visual issues, heritage, retail development, gypsies and travellers and employment land use.

He is consistently in the Court of Appeal in planning and public law matters on cases of wider public interest such as the meaning of the term ‘vulnerable’ in the Housing Act 1996 and whether proportionality is a question for the courts should a local authority decide to take direct action to clear a site.

For many years he has been consistently listed in the legal directories of leading barristers where clients have indicated that “in court, he is unflappable, and outside of it he has the personal touch” (Chambers and Partners 2018), he is “a fantastic practitioner, who is utterly unflappable and always happy to act as a sounding board” (Legal 500 2017) and that “he will always give a practical answer and show you the way forward” (Chambers and Partners 2017).