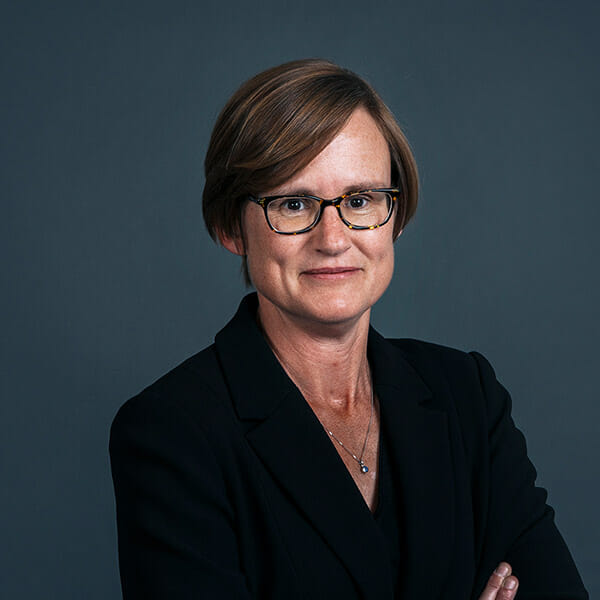 Natasha is dual qualified in French law, and in parallel with her practice at the bar, has over 15 years’ experience as a member of the French law firm Gide Loyrette Nouel, where she represents large multinational companies, states and individuals in high-value disputes.

Natasha is a Fellow of the Chartered Institute of Arbitrators. She is also a visiting lecturer at the CY Cergy Paris University, where she teaches international arbitration and international commercial law, as well as at the Paris II Panthéon-Assas University, where she teaches drafting and written advocacy skills. She regularly publishes articles and gives seminars on topics relating to international arbitration, commercial/ contract law and alternative dispute resolution.

Natasha is listed in Best Lawyers 2023 for Arbitration and Mediation.