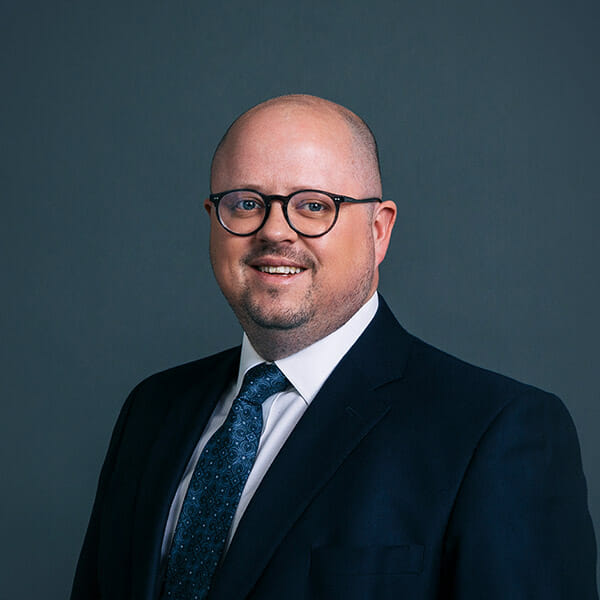 Alistair specialises in commercial and regulatory, property and housing law. He undertakes a broad range of drafting, advisory and advocacy work for private litigants and public authorities.

He is a professional member of the Social Housing Lawyers Association and the Chancery Bar Association.

Alistair began his career at UBS Investment Bank, before being called to the Bar in 2011 and has since built a successful practice. He combines his legal acumen with sound commercial expertise when advising his clients.

He is presently instructed by the Dobbs Review, the ongoing high-profile independent review into the HBOS Reading fraud. He has a unique specialism in enforcement law, having regularly acted in enforcement proceedings concerning high value and foreign judgments.

Alistair is a mentor under the ‘Mentoring for Underrepresented Groups at the Planning, Public Law and Property Bar’ scheme.

Having obtained his undergraduate degree at University College London, Alistair earned his Graduate Diploma in Law with Distinction at the University of Law and was awarded the Buchanan Prize from Lincoln’s Inn for Outstanding Performance on the BPTC.