The world-famous nightclub Fabric is once again to open its doors.

The club was closed in September by Islington Council, as a result of deaths from drug overdoses at the club, following a summary review application brought by the Metropolitan Police. An appeal was due to start on 28th November 2016.

However, the appeal was compromised yesterday, Monday 21st November 2016, at Highbury Corner Magistrates’ Court between Fabric and Islington Council.

No fewer than six members of Cornerstone Barristers’ Licensing Team were instructed in the appeal.

The Metropolitan Police were represented by Asitha Ranatunga and Richard Hanstock, instructed by Sally Gilchrist. 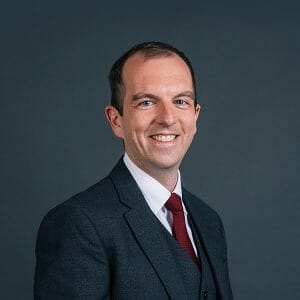