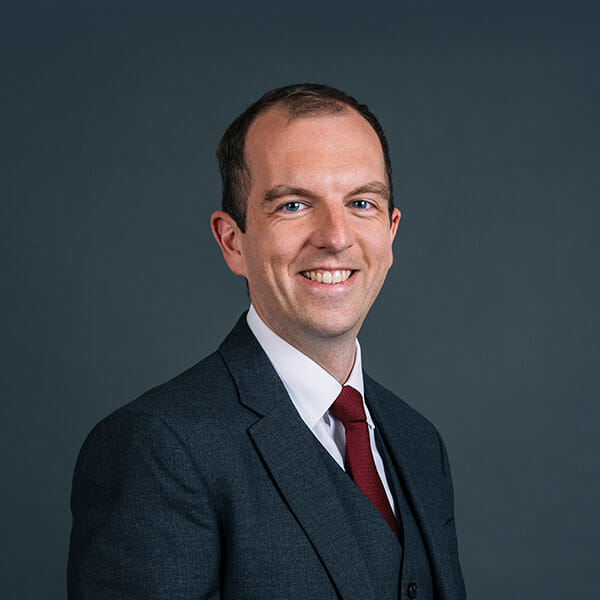 Richard is a public law barrister who enjoys applying the law to build and maintain sustainable communities. He advises and represents a wide range of public authorities, including local councils, government departments and police forces, as well as private individuals, companies and interest groups.

Having volunteered as a police officer for thirteen years, Richard is well-equipped to provide highly practical and realistic advice alongside robust and persuasive advocacy inside and outside court. He has extensive experience of managing anti-social behaviour, disorder within licensed premises and persistent breaches of planning control, supporting clients to navigate challenging legal landscapes to achieve a just outcome for communities, businesses and individuals.

Richard is a deep specialist in the regulation of investigatory powers, including confiscation proceedings and police law. He is an expert in computer misuse and cyber security, building on his academic research on denial of service attacks at the University of Cambridge.

Richard serves as a reservist in the Royal Air Force, where he is working towards a commission in the RAF Legal Branch. He aspires to complement his public law practice by delivering operational legal advice to military commanders, contributing to the development of international legal doctrine on the role of cyber capabilities in hybrid warfare.