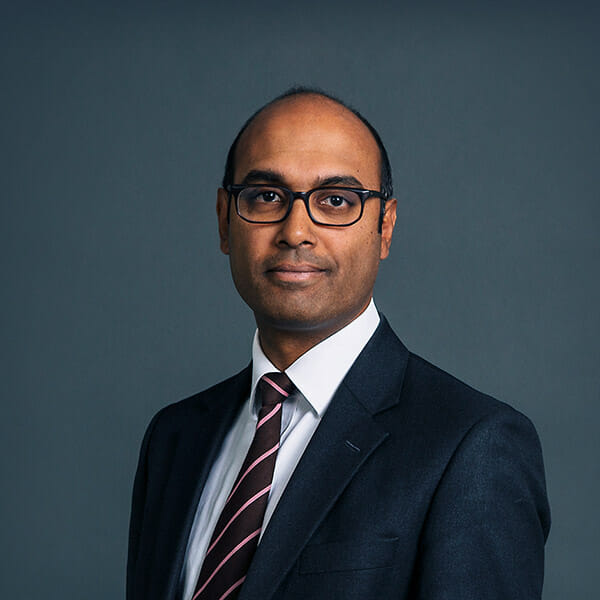 Asitha specialises in planning and environment and licensing law.

Within those fields, his practice incorporates related administrative and public law work. He regularly appears at public inquiries, hearings, and before the higher courts. His clients include developers and individuals as well as local authorities and residents’ groups.

In licensing, Asitha has considerable experience of contested appeals acting for the trade as well as defending licensing authority decisions.

Asitha brings approachability and pragmatism to all of his work and draws on over 15 years’ experience at the Bar. He is consistently ranked as a leading junior in the main guides to the profession:

“Asitha is somebody who can provide excellent advice and finds pragmatic solution to the most complicated problem.” Legal 500 2023 (Planning)

“Exceeds expectation, leaves no stone unturned and has a very good understanding of the client’s needs.” Legal 500 2022 (Planning)

“He is an excellent advocate, who gives solid, dependable advice.” Chambers and Partners 2020 (Licensing)

“Great interpersonal skills and has the ability to understand and interpret clients’ requirements.” Legal 500 2020 (Licensing)