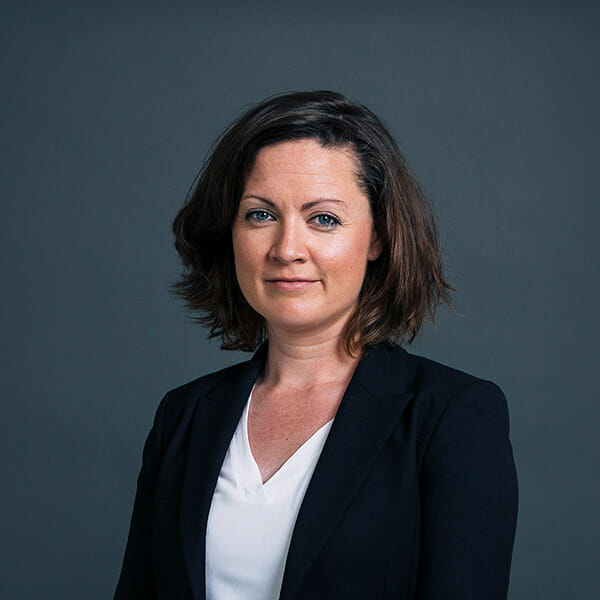 Tara accepts instructions in all of chambers’ core areas, in particular public and administrative law, housing and homelessness, licensing, and the Court of Protection.

She has appeared across all levels of courts and specialist tribunals up to the Court of Appeal. She undertakes a broad range of drafting and advisory work for all types of clients.

Tara is a member of the Equality and Human Rights Commission’s C panel of counsel, and was described as an “up and coming” junior barrister in social housing by Chambers and Partners (2022 edition).

Tara spent February and March 2022 on a Pegasus Scholarship at Fordham University School of Law in New York City. As a Visting Scholar, she conducted research and provided legal advice on human rights projects at the Leitner Centre for International Law and Justice.

Tara welcomes instructions from clients of all backgrounds, having represented public bodies, local authorities and housing associations, private individuals and companies. She is direct access licensed and undertakes work on a legally-aided and pro bono basis. She has also spent time seconded to several local authorities, gaining experience of litigation and front line legal services in housing, property and regulatory work.

Prior to coming to the Bar Tara worked in the UK and abroad as a legal adviser and researcher specialised in human rights and international law.  She was awarded the Frank Jennings Fellowship by Front Line Defenders in 2009, and appointed research assistant to the UN Special Rapporteur on Human Rights Defenders. She spent two years at the OSCE Missions in Bosnia & Herzegovina and Kosovo, and worked as a legal adviser to Amnesty International’s Campaign for International Justice. Prior to pupillage, she spent two years at REDRESS leading a project on improving access to justice and reparations for victims of crime across the EU.