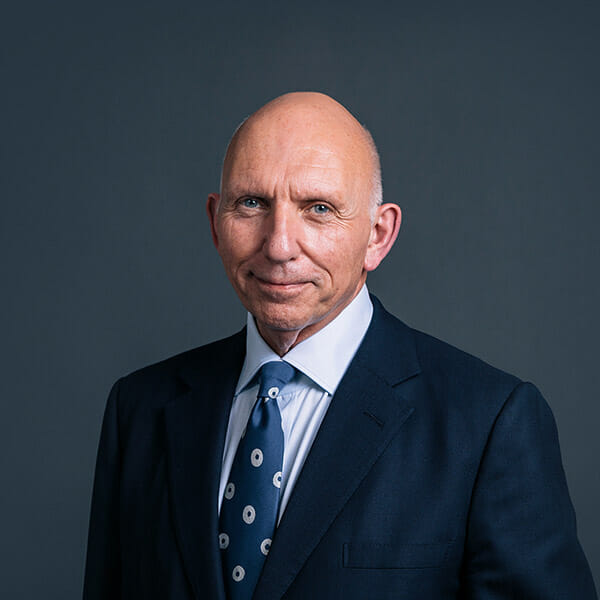 He was listed as one of the top planning silks by the Planning Magazine Law Survey 2019 and consistently appears in legal directories as a leader in his field.

A former Junior Counsel to the Crown, Paul has practised as both as a solicitor and a barrister. He is a former Partner of global legal practice Norton Rose Fulbright, where he was responsible for many major planning and infrastructure projects including the Jubilee Line Extension, the redevelopment of County Hall, London, Reading Town Centre redevelopment and CPO, Strategic waste facilities and Landfill at Beddington Farmlands, and the redevelopment of Almack House, St James Square.

He has a thorough understanding of all major disciplines and regulatory considerations that affect development proposals, from project and policy formulation through to scrutiny and expert presentation of proposals at appellate level.

As well as his recognised advisory and advocacy skills at inquiries and in the superior courts, his commercial incisiveness and considerable negotiation and drafting expertise enable him to advise private and public clients alike in the formulation of proposals, and the drafting and the negotiation of related development, planning and infrastructure agreements and policy.
Paul is currently leading the teams in relation to the new proposed Local Development Orders for London Gateway LDO2 and Milton Park LDO2.

Paul also recently acted successfully for the Secretary of State in the High Court action defending the Secretary of State’s decision to dismiss the appeal in relation to the redevelopment of the London Fire Brigade headquarters on the Southbank, which raised contentious heritage issues including the interpretation of the NPPF and NPPG in relation to the meaning of less than substantial harm and the reasoning required to establish this.

In March 2022 two local plans in which he advised and represented the Councils (Brentwood and Folkestone and Hythe) have been found sound and adopted. Both plans promote substantial new settlements (a garden community in the green belt and a new town on greenfield).

He recently advised Basildon Council in relation to the withdrawal of its local Plan.

Paul was the lead legal advisor in relation to the original London Gateway LDO, involving negotiations in relation to the associated106 agreement for Thurrock Council which won the RTPI National Prize for Planning Excellence in 2014 .

He acts for the promoters of the Purfleet Regeneration Scheme (2800 dwellings, new film studios and related development) and also acted on the CountrysideZest proposals for North Chelmsford (for 3500 homes, new railway station and business park), the Colchester Garrison and Severals redevelopments and the original Milton Park LDO and their associated agreements.

He has a 100% track record in promoting local plans from early stages through to examination and instils confidence in the professional teams he leads and advises.