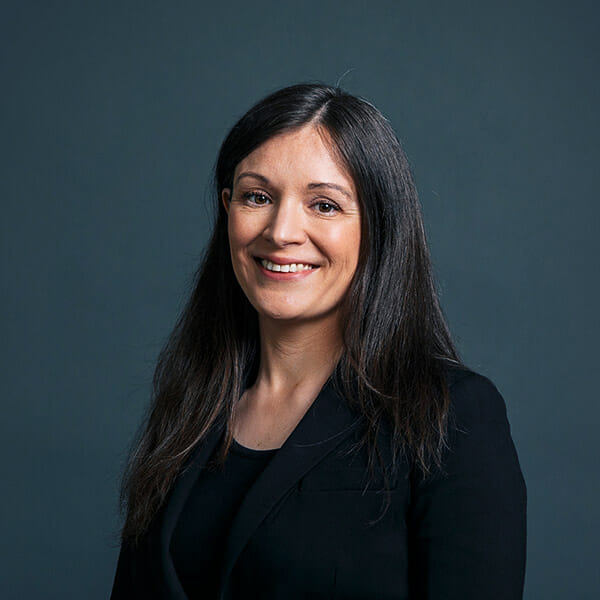 Clare has a busy practice in public law encompassing in particular planning and environmental law. She regularly acts both for and against central government, local authorities and other public bodies.

Clare’s expertise in public law was recognised by her recent promotion to the Attorney General’s Panel of Counsel (B Panel) from C Panel.

Clare is ranked as a leading junior in planning both by Chambers and Partners and Legal 500. She was most recently commended in Legal 500 2023 for her “understated excellence – no courtroom theatrics, just an intellectual force to be reckoned with.“