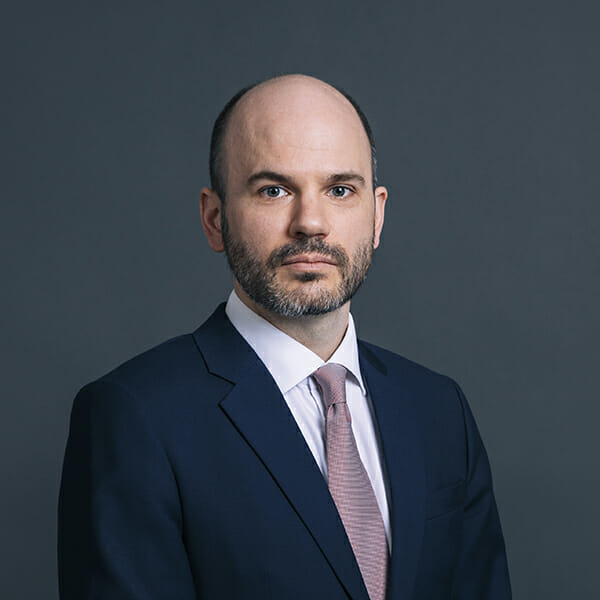 Alex is a seasoned public lawyer with years of high-level academic experience to underpin his growing High Court practice. He has particular expertise in public-law issues relating to planning, housing and licensing.

He advises, drafts and regularly appears in court and at public inquiries for central and local government and private clients. His work with senior members of Chambers has given him experience of appellate litigation at Court of Appeal and Supreme Court level.

Clients value Alex’s analytical ability and forensic approach to the issues. He is often instructed to appear unled against far more experienced barristers including Queen’s Counsel.

Clients who instruct Alex are able to benefit from his years of experience as an academic public lawyer with a deep, broad, understanding of the field.

Prior to coming to the Bar, Alex was a Lecturer in Law and Co-Director of the Human Rights Centre at Durham University, where he specialised in public law and human rights. He has published widely in high-profile academic and practitioner journals and has lectured to expert audiences both in the UK and abroad. He is co-author of a major public-law textbook, Text, Cases and Materials on Public Law and Human Rights (4th edn, Routledge, 2016), which is core reading on many undergraduate law courses in England and Wales. He is a contributor to LexisPSL on human rights issues, and with other members of Chambers he co-authored the recent edition of Cornerstone on the Planning Court (2nd edn, Bloomsbury, 2021).

Alex’s academic research and PhD concerned the applicability of judicial review and human rights obligations to non-state actors. His research is particularly relevant to hybrid bodies such as housing associations who are facing public-law challenge, whether as defendants to a claim or as claimants on the receiving end of a public-law defence. He has advised on the matter both as an academic and as a barrister. He also acted as a consultant to the Law Commission on its misconduct in public office project. More recently, he was invited to contribute to the response of the Cambridge University Centre for Public Law to the Government’s proposals to reform the Human Rights Act 1998.