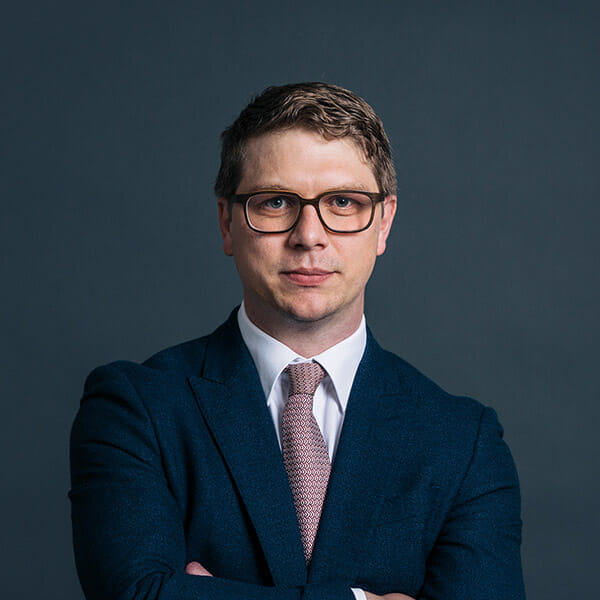 Rob is a public law specialist, with a particular expertise in planning and environmental law.

He frequently appears in the higher courts in judicial review and statutory challenges. In addition to his court work, Rob is regularly instructed to act in planning inquiries on behalf of both private parties and local authorities.

Currently appointed to the Attorney General’s A panel of counsel, he was previously on the B panel for a period of five years.

Rob has also been appointed by the Department for Transport as one of six counsel promoting the HS2 Hybrid Bill through Parliament.

Rob has developed a broad public law practice, with an emphasis on planning and environmental matters.

Recent cases and inquiries in which Rob has acted include:

Rob was called to the Bar in 2008, having previously read law at University College London, where he obtained a first-class degree (top in the year).