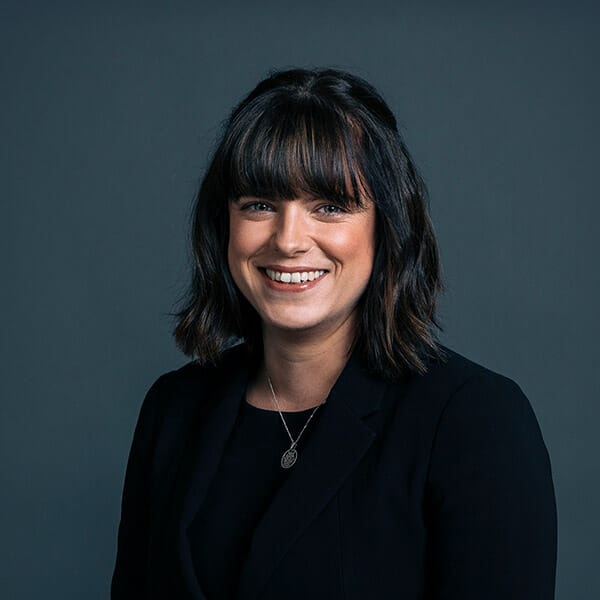 Sarah specialises in local government, housing, and property law and is chair of the Social Housing Law Association.

Sarah is a specialist housing, property and local government barrister. She has represented public bodies (including the police), charities, local authorities, housing associations, individuals and companies in her specialist areas. She became chair of the Social Housing Law Association in January 2019.

Sarah is recommended in both Chambers and Partners and Legal 500 for housing and was Highly Commended in the 2020 Junior Pro Bono Barrister of the Year category at the Advocate Bar Pro Bono Awards. In October 2020, she was chosen to take part in the Bar Council’s inaugural leadership programme.

In 2020, Sarah participated in the Master of the Rolls Working Group on possession proceedings. In 2019, she was part of the JUSTICE housing disputes working party. In 2018, she was part of the advisory board from the report Closing the Gaps: Health and Safety in Housing, commissioned by the charity Shelter following the Grenfell Tower fire.