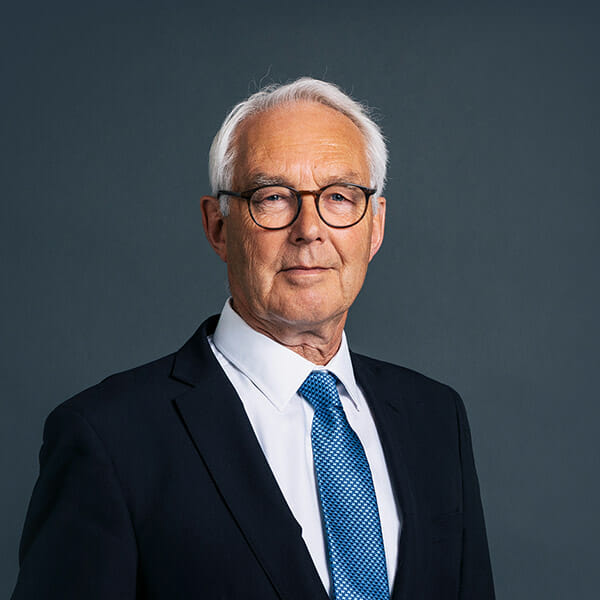 Jonathan Clay is widely recognised as a leader in his field of planning and environment law. His casework includes court and public inquiry advocacy at the highest levels.

Known for his relaxed style, his ability to lead large teams and to take a strategic approach has proved invaluable in some of the groundbreaking cases in which he has been involved.

His practice covers all aspects of the enforcement of planning and environmental control, renewable energy, large-scale infrastructure projects and village greens, as well as housing, commercial and retail development schemes. He works for both applicants/appellants and authorities.

His High Court and Court of Appeal experience includes judicial review and statutory challenges at all levels, including the appellate courts. His Court practice at all levels reads as a list of some of the seminal cases in planning and environmental law: Suffolk Coastal v Hopkins Homes [2016] EWCA Civ 168; Oxted Residential v Tandridge BC [2016] EWCA Civ 414; NHS Properties Ltd v Surrey County Council [2016]EWHC1715 (Admin); R. (on the application of Fidler) v Secretary of State for Communities and Local Government Court of Appeal [2011] EWCA Civ 1159

Major infrastructure inquiries have included power generation, railway infrastructure, motorways and waste projects. In 2010, he was asked to train Commissioners for the Infrastructure Planning Commission who deal with applications for major new infrastructure, including power stations, windfarms, airports, and highways. Jonathan has represented both local planning authorities and objectors in a series of public inquiries concerning the large on-shore wind farms; successfully persuading the Secretary of State to refuse permission.

From 1990 to 1992, Jonathan was a Lecturer in Constitutional and Administrative Law, University of Westminster.