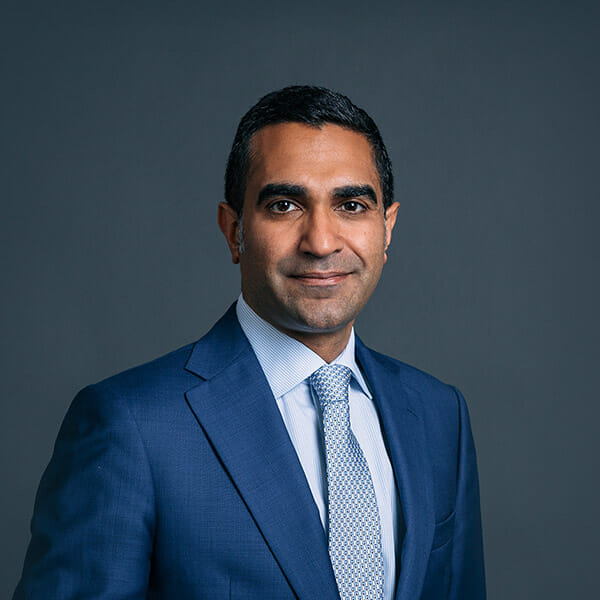 Ryan is a leading public law practitioner with particular expertise in planning and environmental law and social housing.

He has been consistently ranked as a leading practitioner by the Chambers and Partners and Legal 500 directories of highly rated barristers and has been appointed by the Attorney General as Junior Counsel to the Crown (B Panel).

Ryan is a versatile public law practitioner and is adept at handling complex cases across the public law spectrum. He has acted in significant cases in each of his core practice areas.

In the area of administrative and public law he has extensive experience representing central government departments and local authorities in public law proceedings including a leading case on the meaning of “clearly unfounded” in the asylum context in R (on the application of FR Albania) v Secretary of State for the Home Department [2016] EWCA Civ 605.