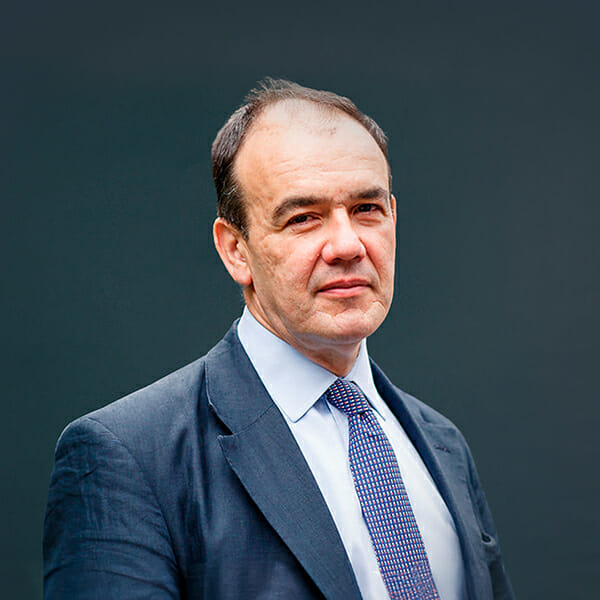 James Findlay KC, called 1984, is and for many years has been recognised in both Legal 500 and Chambers and Partners as a leading practitioner in the fields of planning and environment, local government, administrative and public, and licensing law. He was a previous Head of Chambers and currently sits on its management board.

Chambers and Partners 2021 notes that James “garners significant praise for his knowledge of administrative and public law, local government and environment matters.” He habitually handles judicial reviews and statutory appeals at many of the highest courts in the UK, including the Supreme Court.

His client base is broad, including private developers, planning consultants, local authorities as well as individuals via direct access. He continues to be retained by Guildford BC, leading a team from Cornerstone Barristers, following successful adoption of their Local Plan. His practice is varied, from representing the NFU before Select Committees on HS2 to appearing at licensing hearings.

James was called as an Advocate in Scotland in 2008 and took silk there in 2017. He is Vice-Chair of Terra Firma Chambers and is Chair of the Scottish Planning, Local Government and Environmental Bar Group, and is recognised as a leading practitioner in Scotland in the Guides for similar areas of law as in England.