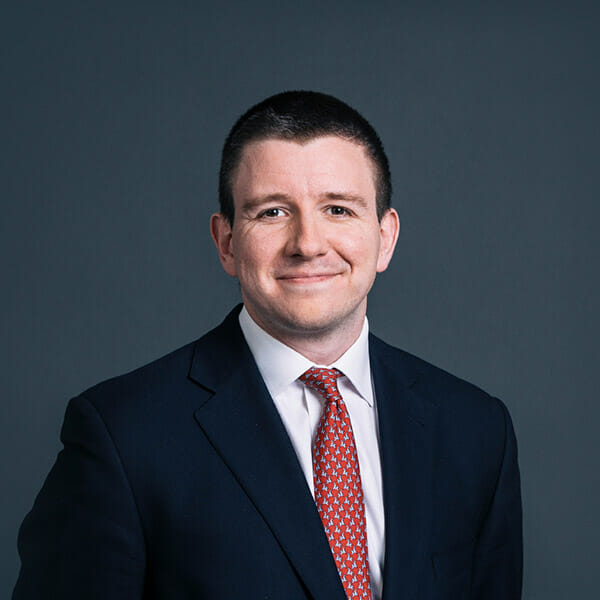 Rowan joined Cornerstone Barristers as a tenant in October 2019. He is developing a broad practice across all areas of Chambers’ work, including public law and judicial review, planning and environmental law, housing Law, Information Law, Licensing and Commercial & Regulatory Law.

He has a degree in Philosophy and Theology from Durham University, where he graduated with the top first in his year before completing an LLM with Distinction at University College London.

Rowan joined Chambers in October 2019 after completing pupillage under the supervision of Clare Parry, Estelle Dehon and Andy Lane. He is now developing a broad practice in all Chambers’ practice areas. He advises, drafts and regularly appears in both the civil and criminal courts instructed by a range of clients, both public and private.

Court work has seen judges commend Rowan on his “impressive” and “able” submissions, remarking on his “diligent preparation” and “sensitivity” in separate complex matters. He is recognised by clients as being a “pleasure to work with,” recently achieving “exactly the result our client was hoping for, and certainly more than I expected.”

Before being called to the Bar, Rowan worked as part of a small team at a leading specialist commercial litigation firm handling the RBS Rights Issue case. This gave him valuable experience of litigation strategy which informs all aspects of his work.

Rowan has a degree in Philosophy and Theology from Durham University, where he graduated with the top first in his year. He then studied the GDL at BPP University as a Lord Haldane scholar, completed an LLM with Distinction from University College London, and read for the Bar at the University of Law as a Tancred Scholar and Residential Scholar of Lincoln’s Inn. He was awarded the Walter Wigglesworth scholarship for pupillage.

During his studies, Rowan worked in the Abuses in Counterterrorism department at Reprieve where he co-authored ‘Do We Not Bleed’, an advocacy document on drone warfare in Northern Pakistan and also volunteered as an anti-trafficking researcher for Kalayaan, a charity focussing on the rights of Overseas Domestic workers. He was also the Editor of the Public Law & Human Rights section of a major online legal journal.