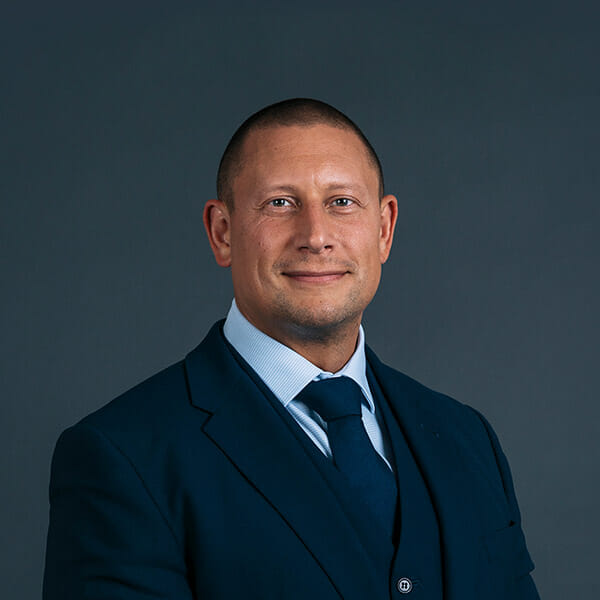 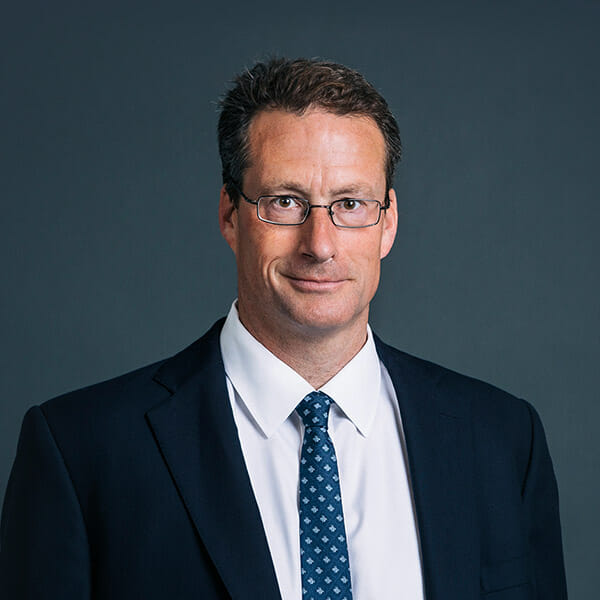 Richard Ground KC is a specialist in planning, and administrative and public law.

He has a particular strength in appearing in long and complicated planning inquiries and High Court challenges. Richard has been recognised by the UK legal directories and Planning Magazine annual survey to be one of the leading practitioners for many years. He is an elected committee member of the Planning and Environment Bar Association.

He appeared twice successfully in important planning cases in the Court of Appeal in 2020. He was responsible for publishing with the official law reporting publisher The Leading Planning Cases which is an important reference book of cases for all Planning Court cases.

Richard has consistently been rated as a leading practitioner as a junior and KC by both the legal directories.

“His greatest strength is his ability to motivate and give confidence to everyone involved in the team.  He works extremely hard and his energy, enthusiasm and drive enable a huge amount of work to get done to the highest standard in accordance with the deadlines.”  “Richard is very client-friendly engaging and calm.  His advice in conference is always clear and concise, and clients are impressed by his quick grasp of the issues.”

“Very thorough, but approachable and refreshingly informal when it’s appropriate.” “He has a great understanding of the facts and interpretation of the law.”

Richard has a reputation for appearing successfully in long and complicated inquiries as well as shorter inquiries and hearings.