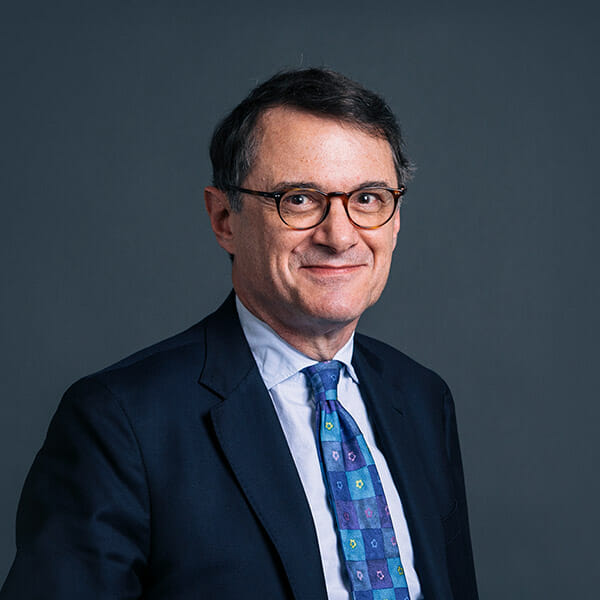 A versatile silk who maintains a deliberately broad practice, Philip is a recognised leader in commercial litigation (including civil fraud and VAT/excise disputes), all areas of government law (including planning, elections, licensing and finance) and data protection/FOI/privacy law.

Philip is the author of the leading practitioner text on Freedom of Information (FOI) and similar rights. Now in its fifth edition, Information Rights has been widely acclaimed and is regularly cited. He has co-authored Tribunal Practice and is a contributor to Atkin’s Court Forms (volumes on election law, on economic torts and misfeasance in public office and on evidence).