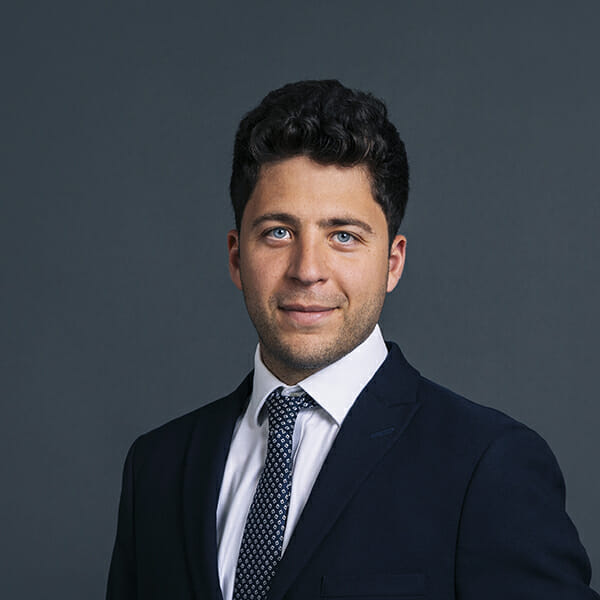 He is a member of the Attorney General’s C Panel of Counsel and of the Equality and Human Rights Commission’s panel of counsel. He is ranked in both the Chambers and Partners and Legal 500 directories of highly-rated barristers. He has appeared in more than 35 reported cases in the higher courts, including the Supreme Court.

Clients describe Riccardo as an “enthusiastic” and “terrific barrister” who “works in partnership with [them] throughout the case” and who is happy to “take the lead”. He “give[s] a very professional service”, is “very attentive to detail”, and produces “well-argued skeleton arguments”. Riccardo’s “written and oral advocacy is persuasive, and he wins over judges easily, even in cases which seem un-winnable”.

He is qualified to accept instructions on a Public Access basis directly from members of the public.