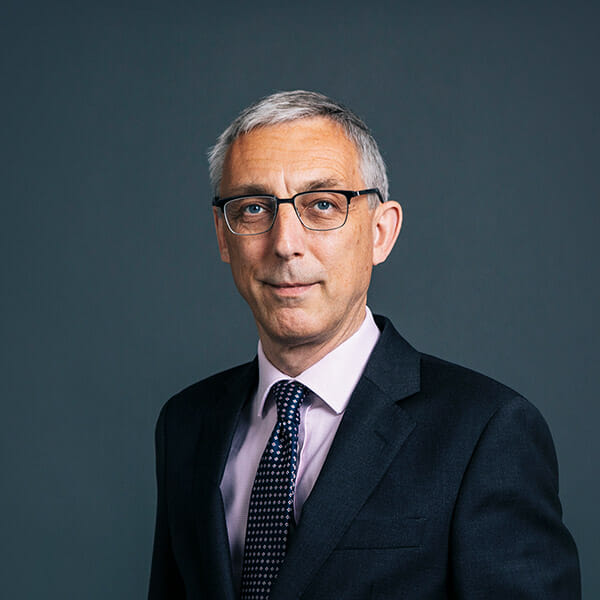 He has a substantial inquiry-based practice, covering a diverse range of development projects (from crèches to cemeteries, via castles and tank farms, together with transport, housing, retail, and employment schemes). He has promoted a large number of development plans and is currently engaged in several Local Plan matters.

He also appears in the Courts, both challenging and defending decisions by local and central government on a wide range of planning, environmental, and highway matters.

Michael’s practice embraces large-scale infrastructure projects (including promoting a DCO in Norfolk and several other new roads) and smaller developments in sensitive areas with heritage or environmental constraints.

He is experienced in managing and co-ordinating large teams of expert witnesses and in cross-examining a wide range of professional disciplines.

Michael Bedford has repeatedly been ranked as one of the Highest Rated Juniors by Planning Magazine. He is recognised by both the Legal 500 and Chambers and Partners for his expertise in planning.