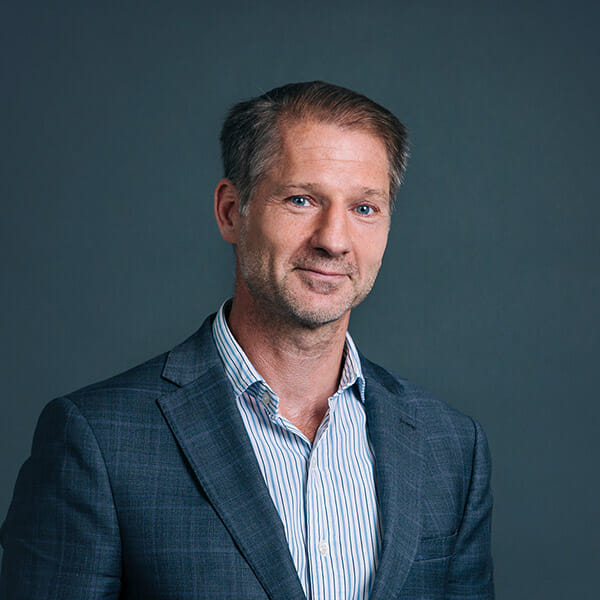 Matt has a broad practice spanning the full range of chambers’ public law work, property, and commercial and regulatory litigation. He is the ideal barrister to advise in cases involving elements of commercial, property and public law.

Matt has several decades of experience in appearing before the High Court in both judicial reviews and commercial trials, as well as of appellate advocacy, including at the highest level.

He frequently acts for or against the government as well as in disputes between private individuals and organisations, often in the development sector, and has a keen understanding of his clients’ commercial and strategic aims.

Matt is very active across the social housing sector, providing strategic advice to many London boroughs, particularly in the areas of regeneration, property, homelessness, and housing.

A significant part of Matt’s practice relates to highways and traffic management.

Matt offers advice that is strategic, practical and realistic.

In June 2016 Matt was appointed Junior Counsel to the Crown – A Panel.

His appointment to A Panel ceased on being appointed QC in February 2017.